The other day I confirmed once more that resistance to change isn’t an age issue, a mental maturity state, nor a power legacy. It is more about how open you are to explore the unknown, how wide is the scope of your vision and how is your willingness to trust your capacities to adapt, to renovate and be bold.

All those ideas came to my mind while I reflected about a Board of Directors of an entity where, few years ago, I did a project of strategic consultancy aiming to achieve organizational modernity to bring the whole structure into nowadays managerial style.

I was ready to the idea that the biggest resistance will come from the employees as the main changes needed to happen in their work dynamics, also because the Board strongly suggested that would happen.  Yet the reality was not so accurately foreseeing because they, the Board, probably didn’t know, nor expected, they would be also a main source of resistance to the needy changes.  Neither I anticipated this because they asked my services exactly for that: to bring changes into the organization.

It took me off guard to faced such resistance from a Board that had a vision based in words such as transformation, modernization and changes. I was expecting a smoother road with them, but reality gave me another lesson: do not take anything for granted when is about changes.

Moreover, it came also as a surprise because age-wise they were the youngest and more dynamic Board in the history of the enterprise, and everybody inside had lots of expectations for the wind of change they promised. Clearly example that age is not necessary linked directly to resistance to change; one can find older people much ready to adapt to new realities than younger people.

To be fair with the story, I must say that not all members of the Board were apprehensive about changes, some of them were eager, brave, decided and ready to jump into the hard task of renovating the immobilized structure. However, despite of their energy, attitude and dedication, the resistance created by the others affected the cohesion of the Board making the task of innovation harder because they started to be divided and motivated by different goals.

Therefore, the path was more uphill than expected as consequence of this resistance to change that was shared to the whole organization by those who most feared the transformation. They probably were afraid because it would move them from the known road, out of the comfort zone, and they were not ready to that move despite that rationally they knew it must happen.

Those are my reflections after observing how this Board was trying to lead the necessary changes for the organization they were in charge of. It seemed to me that they, as group, were not fit enough to lead the changes by giving example of not having barriers towards change. I have the impression that the excitement of trying something new, different to what it was so far the routine, wasn’t strong enough to fight against those barriers.

I strongly believe that the path to change needs capable and convinced managers in order to handle changes within the organization. The people in charge must have a prone-to-change attitude in their personal and professional life otherwise they would be trapped in their own constrains and barriers making very difficult, if not impossible, to lead and influence changes to others.

To conclude, I agree that no everybody is up to the job of guiding changes inside their organizations, and that’s ok.  But what I considered a mistake is to have managers inciting and motivating the path to change while they are not prepared neither ready for changes.

Change per se is not a difficult task but we make it harder if we can’t stand by and fully support it. The only way to smooth the transition while changing is to predicate by example, by actions, and not by mere words. 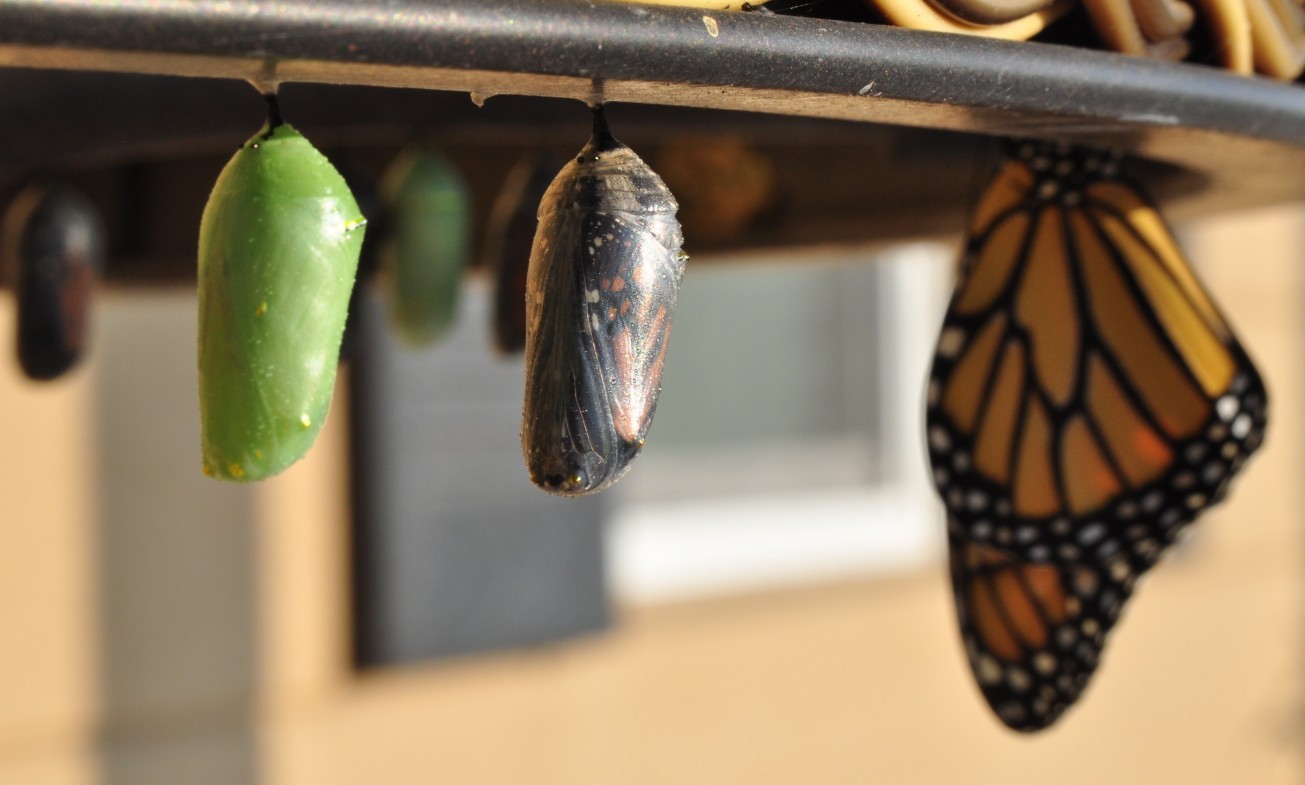