Where nobody else wants to go

“Send me where nobody else wants to go” were my words to the General Secretary of the Ministry of Foreign Affairs when asked my preferred destination while offering me a new post as diplomat at the service of my country of origin.

I was expecting he would say Africa or Asia as there were probably my deep wishes, but instead he proposed me to go to the Canary Islands for the post of Consul of Colombia there.

I have to admit I didn’t know the exact location of the islands and thought they may be closer to Spainish mainland, somewhere in the Mediterranean Sea. For my astonishment, I discovered that the Canary Islands are located nearby the African west coast, in concrete in front of the West Sahara Territories. In fact, geographically I was sent to Africa but politically to Europe, as the islands belong to Spain.

Moreover, with this new destination our family also fulfill one of the wishes asked by my then 8 years old daughter when we starting the process of leaving India after almost six years living there: to live in a place with no war and that would be equidistant to both grandparents, the ones living in Belgium and the ones living in Colombia. 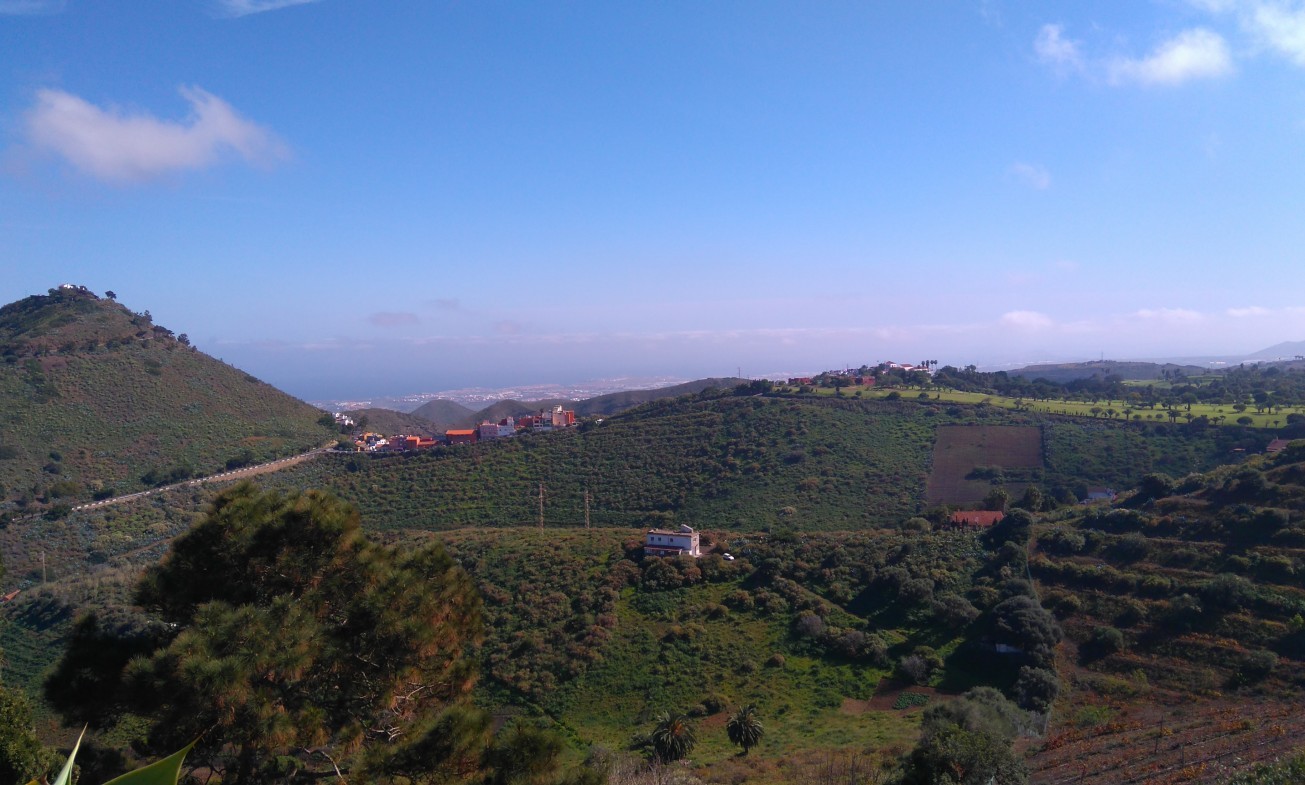 I couldn’t believe that a destination such as Canary Islands where tourism flourish all year long due to its security, spectacular weather, beauty and diverse landscape, was a place where nobody wanted to go to work as head of the Consulate of Colombia. Neither I could believe that the community there was so big, almost thirty thousand Colombians living there.

But soon as I started in my new role as Consul there, I understood what were the main problems: remoteness, lack of organization, need to take decisions and a rotten team dynamic among the few workers the Consulate had.

The first days I faced the inquisitors looks and challenges of older colleagues not only age wise but specially in terms of years of experience in the diplomacy sector, more than 25, as they tried to measure my knowledge and expertise in, rather very specific topics, such as issuing passports, visiting prisoners and other legal procedures a consular office is mandated for.

At the same time the interpersonal relations were so damaged, that the small team was divided and the atmosphere was tense and not productive at all. In addition, some of them were part of the workers council of the Ministry, therefore they were also considered sort of holy cows and very difficult personalities.

Boom! In my face, that was the real reason why people didn’t want to take the post: unmanageable and conflictive staff!

As a radical positive thinker, and based in previous experiences, I knew it won’t be impossible to deal with the issue, but would require to use at the same time my managerial skills of caring, directing, organizing and exploring.

After the first weeks understanding the situation, I came to the basic diagnosis: I needed to fix the organizational schema, set up key procedures, clarify roles of the personnel and bring down all the barriers that impeded a healthy working environment and do it with care an joy because that was something really missing there, happiness.

That was the beginning of a very interesting and challenging experience in the diplomatic sector where apart of humanistic management I applied all my skills of creative leadership to inject innovation in a very rigid and somehow conservative sector.