Mama wanted me to be an artist

When I was a kid, my mother put me in every single artistic class she found in my city at that time (music, drawing, dancing, handcraft, and a long etcetera). 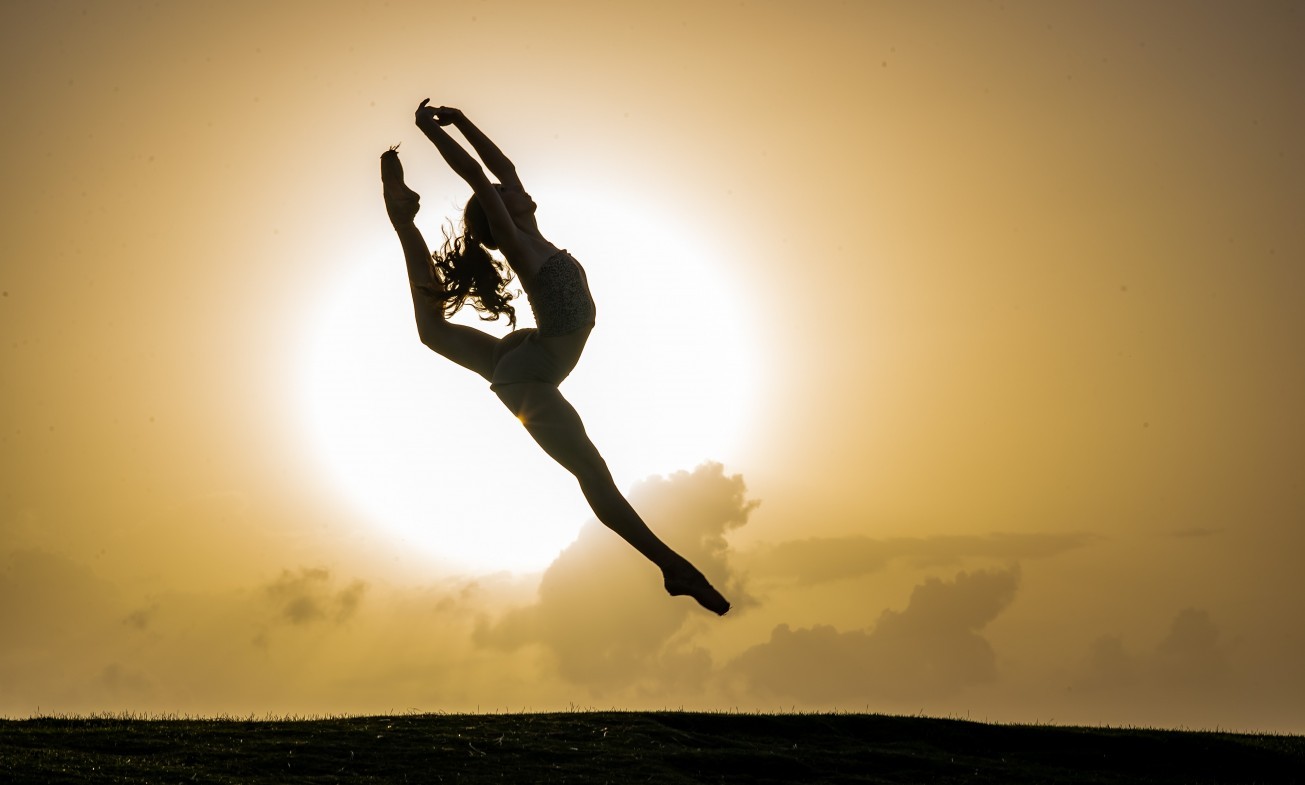 I hated some, not to say all of them, especially those where they combined music and art. From all of them I left only after few (painful) lessons but she insisted and immediately enrolled me in another art class.

Until one day that one of the teachers in an unimaginable act of sincerity or may be disturbed by my performance, said clearly to her “Madame, do not waste your money on art/music lessons for Piero, he is helpless for arts, I suggest that it is better for you if he tries some sport”.

Poor mama, she utterly wanted me to be an artist! Probably she was projecting her wishes on me……I don´t know, but I can tell you I was relieved because I didn´t enjoy those lessons.

I always have said that it is because of my lack of artistic skills that I could dedicate myself for many years to the humanitarian world because who knows where I would be if I could play some guitar for instance.

I grew knowing my limitations in almost everything related to artistic activity, except cooking that I started to enjoy as a young adult after my university.

I started cooking some of my favorite recipes by the rule, following all the details in terms of quantities, order, and even brands. Then step by step I risk trying to adapt them to my taste, adding or subtracting some ingredients, and finally as I dare to explore further my creativity at cooking, I managed to start improvising some dishes according to the local ingredients I have available especially during my humanitarian missions.

And that´s how I discovered one important lesson about creativity that recently was reinforced by some books I´ve been reading: To be creative doesn’t necessarily mean to be original.

Yes! To be creative is also about transforming existing ideas, making them better, different, more adapted to the context.

It is not plagiarism if you mention the source, if you honor the author of the original piece and you don´t simply copy it but put your contribution on it, your talent is showed there.

One clear example of what I´m talking about is to see the version of the Monalisa done by the Colombian artist Fernando Botero who did not copy from the original piece done by Leonardo Da Vince at the beginning of the 16th century but it is a transformed version created in 1978 according to Botero’s particular way of seeing life.

This what I’m talking about being creative, to open our minds to explore possibilities in already existing ideas as they can be transformed into something else.

Let’s be clear. A genius has creativity and originality in her/his DNA. However, they don´t get it gratis, it cost them a lot of effort and hard work.

For people like me, non-geniuses, the effort sometimes is bigger and we need tools to help us develop our creativity.

However, even great artists such as Picasso acknowledge and practice their inspirational creativity from other’s people creations. Picasso’s quotes, which you can find on the internet, reinforce the idea I just shared with you, that it is ok not to have your original ideas because a new idea sometimes comes from a remix of one or more existing ideas.

According to him, it is ok as a learning experience to imitate, to have somebody else art as the source of inspiration. But is unthinkable to copy yourself because that destroyed your creativity and impede exploring new horizons. “Copying to others is necessary, but copying yourself is pathetic”.

Picasso was very clear in making the distinction between copy (reproduction) and transformation. For him it was as simple and profound to say that “Bad artists imitate, the great artists steal” that implies taking some existing art, some ideas out there and transform them with your personal touch, your vision, your talents and make something new, something great of it.

And that´s how I discovered one important lesson about creativity: To be creative doesn’t necessarily mean to be original.

Picasso acknowledged that sometimes to be able to build, to create, you must destroy something “Every act of creation is, above all, an act of destruction” and that requires efforts and discipline “Inspiration exists, but it has to find you working”

I use some of those lines to show to the people I’m working with regarding an essential skill for the XXI century: to be able to learn something new, many times we need to unlearn what we have already programmed in our minds.

Learning from other people’s experiences, improving their ideas, requires creativity and courage for us to experiment and transform them into something new, something meaningful in our context, while always, always honoring the original idea.

This is the way I’m cooking nowadays, very experimental, very unorthodox, not always so beautiful to the eyes, neither keeping the basic ingredients, but always different and breaking paradigms of traditional cooking. Something that my Italian friends do not always appreciate as they are very traditional with their food!