When I saw the word written in an article, I had this bizarre feeling of been attracted by something I didn’t know but somehow felt it was going to move things inside.

The modern use of the word Sorority especially in Spanish-speakers, refers to the solidarity between women regarding social aspects of gender discrimination. It started to be utilized because of the need to create links and alliances between women to increase their empowerment in today´s society

Other authors go beyond and express that Sorority is the relation and solidarity between women to create networking of support and to push for social changes to reach equality in society.

What I did not expect when searching for the meaning of the word, was to discover that despite defining myself as “practitioner of equality” I´m still more in “a work in progress” phase.

I say this because it is not enough to believe and act myself in equality mode yet not be more proactive and assertive to stop any form, including those hidden, of mistreat towards women in all environments.

Normally there is nothing that impedes me to sleep during the night, or a thought that bother me during days. But recent events of being confronted to manifestations of professionally harsh attitude of a male friend/colleague towards several women in different scenarios is keeping me in discomfort. And I didn’t know exactly why?

Suddenly it reveals in front of my eyes. I recognized that those attitudes were clear expressions of somebody feeling superior therefore intellectually attacking those women who dare to challenge him or act in different manner that he expected. I finally acknowledged I was witnessing mistreatment, and even harassment.

I recognized in all the past situations of that friend a clear belligerence towards the perceived weaker person in the specific situation that by no coincidence were women.

despite defining myself as “practitioner of equality” I´m still more in “a work in progress” phase.

Despite that those are awful attitudes and I disagree with them; those are not the one keeping me awake at night.

What bothered me was not external, was is inside myself. I questioned how it could happen that I did not react immediately when I saw the unfair and unjustified treatment? How it is possible that took me so much time to recognize in those events’ harassment, mistreatment, towards women?? Why I did not link the dots before??

Writing about it helps to clarify the ideas, to listen deeply my soul and to get readier to act and react loudly, timely and vehemently in future occasions where I´d witness similar situations.

I commemorate women day with my commitment to be a real and effective practitioner of equality by standing up to, proactively, fight professional and societal inequality based in gender and any form of mistreatment and harassment towards women. 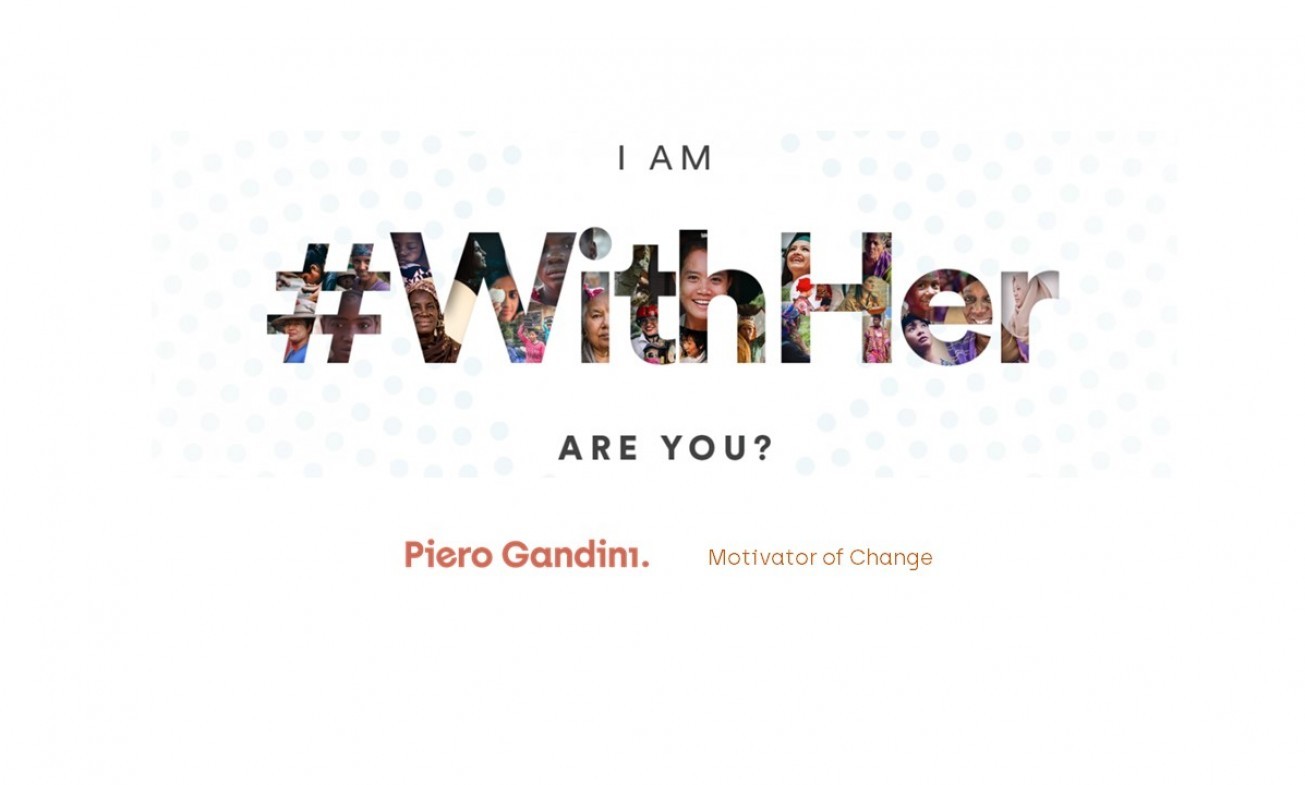