Interesting trip to Senegal, a country truly emerging economically thanks to the Plan for an Emerging Senegal (PES) started in 2014, that represents the framework for the country’s economic and social policy over the mid- and long-term (vision to 2035).

The PES has 3 pillars:

1. Bringing a structural transformation for the economy. It is visible the works done in infrastructure such as new airport, highways, railways, government buildings and communications.

2. Promoting human capital. This point aims to reduced the so visible difficult living conditions and social inequalities. Much to be done in an (still) unequal country.

3. Enabling good governance, the target is to strengthen security and stability, while protecting rights and liberties, and consolidation of the rule of law.

One of the key points they are focusing right now is how to attract foreign investment in order to properly develop different sectors of the industry thus cutting the dependence of imported goods. Third sector services are also benefiting for the PES. 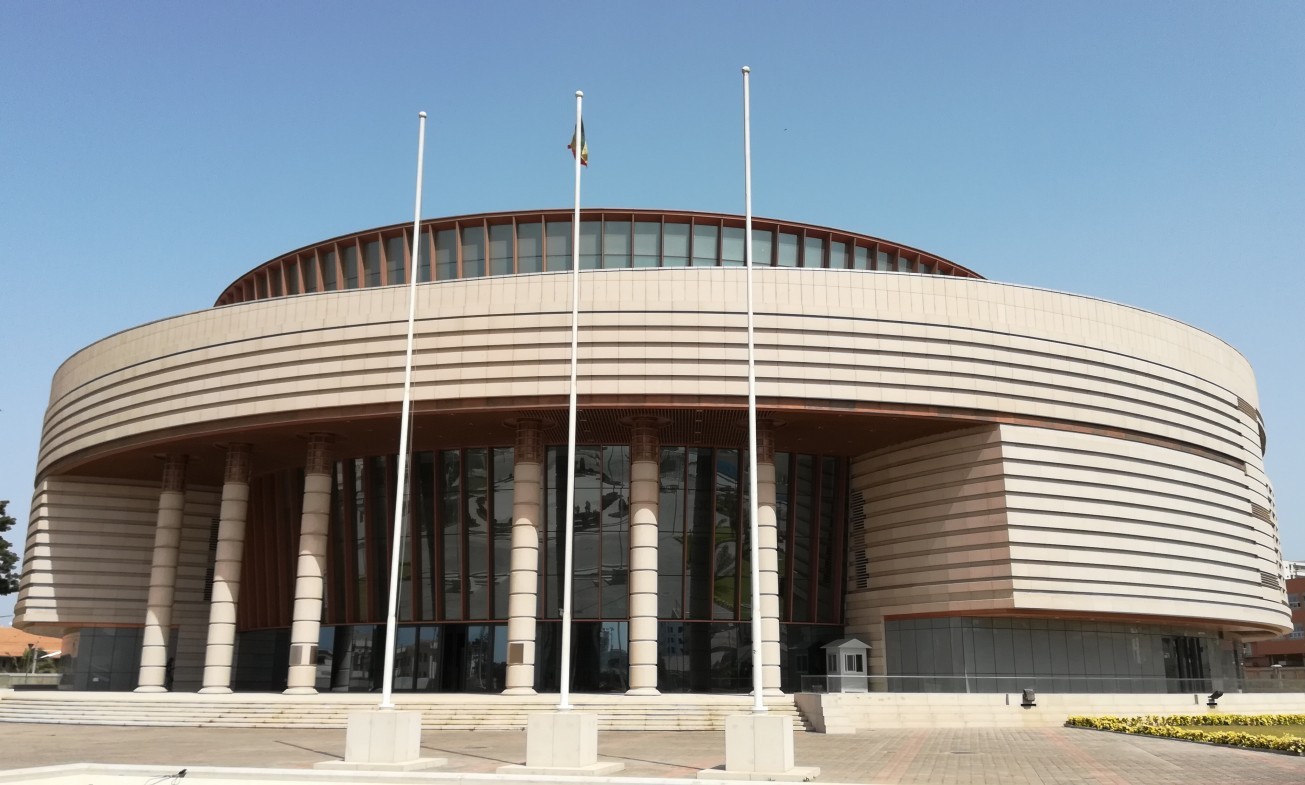 In my opinion, if somebody is looking for opportunities in Africa, Senegal seems an interesting option not just because its own development but also because it is part of the ECOWAS thus reaching far more population as trade and movements are easier.

Senegalese people are warm, friendly and interested in knowing more about where are you coming from and your culture.

Rhythm is present all over the daily life as music sounds in each street of the cities. Informal economy is a major source of income for many families as the changes promoted by the PES still haven’t reach all corners.

Tourism is a growing activity; it is a friendly country for tourists, they are improving their facilities and also building infrastructure such as the recently inaugurated museum of civilization in Dakar located in an impressive building donated by China and where one can learn about Africa been the origin of migration of our antecessors, the homo creatures.

In my opinion, if somebody is looking for opportunities in Africa, Senegal seems an interesting option

Dakar is a vibrant, hectic city during day time and a more relax one when the sun goes down. Noisy, packed with vehicles and pedestrians, the city center is an experience in itself and where you can buy almost everything and a bit more.

Colors, smells, sounds and human interactions are permanently present in local markets where is amazing to see the fruits and veggies coming from the Casamance region located in the other side of the country that now can reach the capital easier as the bridge over the Gambian river has been built in a record time (less than 1 year) thanks to the new political environment in The Gambia, an independent country embedded in Senegal.

My gastronomical experiences in Senegal were reduced as I visited the country during the month of Ramadan, therefore the options to discover the delicacies of the local cuisine where null during the day and packed after breaking the fast each evening. However, the dishes I managed to try, were delicious yet very rich as they use peanuts as the base for some of them.

This was also not the time for festivals therefore I have decided that next time I´ll come to Senegal, it must be around a big music festival because      Senegalese culture, especially the music, is well known for its rhythm and powerful execution by the musicians and singers, whose voice and cadency make almost impossible not to surrender and dance or simply be embraced by its lyrics and  instrumental sounds.